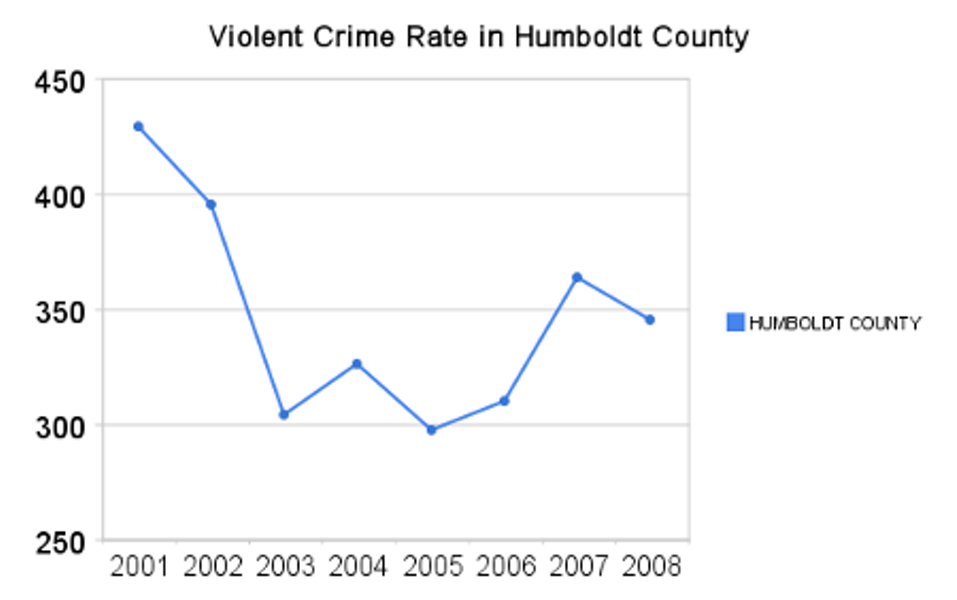 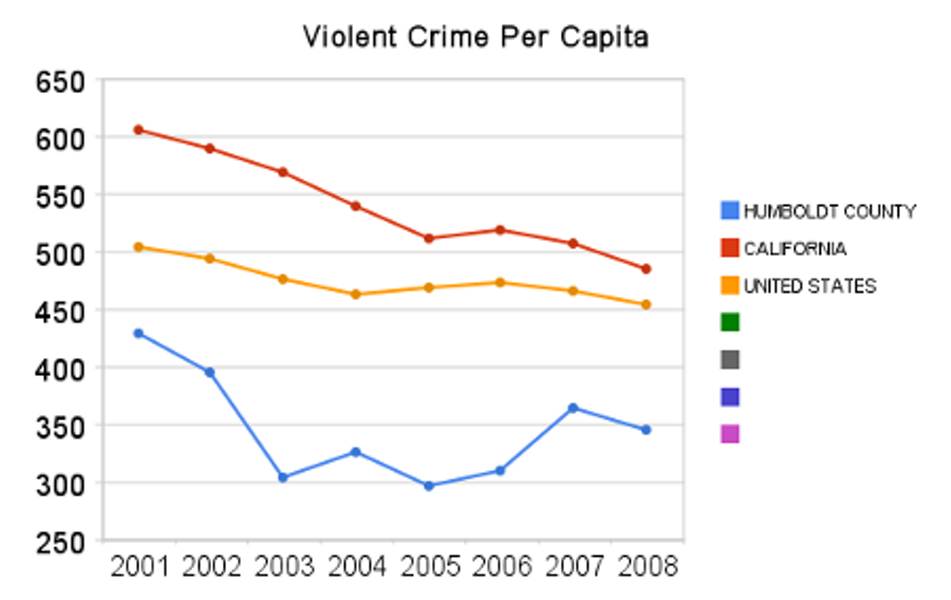 Hurrah and thank you for Ryan Burns' superb article (HumCPR Rising, March 28) that finally answers the question, "What is the real objective of this organization?"

I think the Journal's timing is spot on. If this expose had appeared before these two HumCPR foxes were appointed to the Planning Commission hen house, the article might have received scant notice and been forgotten shortly thereafter.

Now the details of HumCPR's origins, together with the real estate stakes held by Mr. Ulansey and Mr. Morris, and the risk they pose to a General Plan that preserves Humboldt County for all of us (not just developers and realtors), should inspire every voter to watch the actions of the Planning Commission and the General Plan Update very, very closely.

In his pre-Planning Commission days, when he launched his periodic brickbats at the Planning Department or the Board of Supervisors, Mr. Ulansey struck me as a Humboldt County character with a flair for the dramatic ... a modern-day Don Quixote jousting the windmills of government.  Now -- thanks to your article -- we know there's an agenda: make the General Plan as weak, watered down and as pro-unfettered-development as possible.

We may have to tolerate shadow advocacy firms involved with our federal government, and a nihilist attitude in the Republican House: "We don't need no stinkin' [fill in the agency or organization of choice: EPA, OSHA, Consumer Finance Protection Bureau, CPB, NPR]!"  We don't have to -- we should not have to -- tolerate this same attitude, evasiveness, and deception in Humboldt County.

Thanks for asking the real Lee Ulansky, Bob Morris (and Supervisor Estelle Fennell, whose evasiveness is particularly reprehensible) to stand up. All of Humboldt County should insist they do so.

Sometimes companies that own resource land can lease or sell a permit to build a house. A mining company might own many acres of mineral-rich land which is also scenic. They might want to make extra money. By selling surface development rights of small parcels to vacationers or kids with rural dreams who don't see the scam. Owner finance. No utilities? No problem. Off-grid!

Transplant this scenario to Humboldt. Perhaps TPZ land. Someone owns the major parcel and has the timber harvest plan. Since a dwelling is perhaps "principally permitted," they lease the right to build a hut with no utilities. Whom do they lease it to? To the legions of economically and socially desperate youth crowding America's suburbs and cities who can't afford land. The kids are thrilled -- low cost. It's beautiful. And it's a pot farm! Wow, dream come true, right. So the kids get out there and sign some contracts and build their hut and start growing their weed. Sooner or later the landowners have a bunch of pot tenant farms. They get high payments for the "development rights." They are making a lot of money -- with zero risk. If the feds come, the landowner, or corporation, had of course no knowledge of anything. It might be an investment machine with such a high rate of return that it could attract national or even international anonymous investors.

All the pot income with none of the risk. Perhaps the thing Bob McKee did wrong was to actually sell the parcels of the subdivided Tooby Ranch. If he had been able to sell or lease just the right to conduct a principally permitted activity -- building a hut -- there would be no lawsuit.

I think we know whose interests HumCPR is serving.