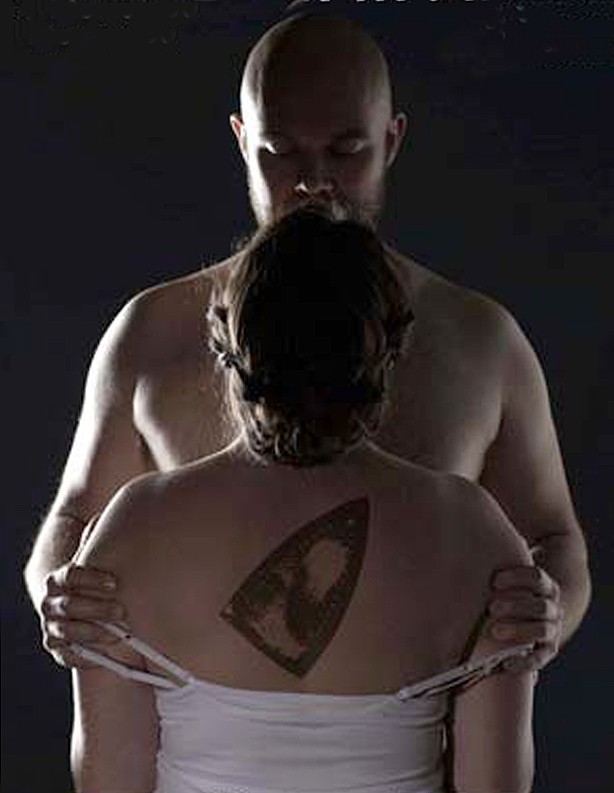 In 1956, John Osborne's Look Back in Anger transformed British drama almost overnight. With its non-upper class characters and setting, and its contemporary street sensibilities, it played throughout England and catapulted British theatre into the modern age. It helped ignite a new generation of playwrights in England and America, from Harold Pinter to Edward Albee, who begat Sam Shepard and so on.

The play expressed its times and greatly benefited from its timing. The twenty-something characters were new, and the same age as playwright Osborne, director Tony Richardson and critic Kenneth Tynan, who championed the play. They all went on to influential careers over the next generation. Tynan's review likened Osborne's hero to Hamlet, and since then the role of Jimmy Porter has been on the checklist for ambitious young British actors, along with the great Dane. Kenneth Branagh played it in 1989, as did David Tennant in 2005.

But the play always had problems in America, especially as translating the exact political and class situations in 1950s England became compounded by the distance of time. New York Times reviewer Frank Rich found the 1980 revival dated. The current New York production is getting mixed notices.

Still, there are emotional as well as political analogies. Tynan defined the young generation in the play as having come of age "around the time that their elders invented the hydrogen bomb." Today's young inherit the apocalyptic climate crisis. Instead of Suez, we had Iraq; instead of the ruling class, we have the 1 percent. Though the class context is different, there is a common reality, especially for the American version of what John Lennon called the working class hero. Jimmy Porter is probably the first in his family to be educated, though at a non-prestigious provincial university. As a result he's become a person who belongs nowhere -- he can't go home, and he can't manage the falseness involved in moving up, even if there were opportunities worth pursuing.

But Jimmy is not a one-note character -- he can be kind and funny as well as aggressive -- and his tirades are not position papers. As a dramatist Osborne expresses (in his words) "the texture of ordinary despair, the way it expresses itself in rhetoric and gestures that may perhaps look shabby, but are seldom simple."

This complexity plays out in the ongoing interpersonal drama. Jimmy lives in a crowded flat with his beautiful ruling class wife Alison and his working class friend Cliff. When Alison's friend Helena enters, she precipitates the changes that drive the plot.

The production of Look Back in Anger currently at Ferndale Repertory Theatre faithfully follows the setting of the original production. There is the usual American problem of not immediately recognizing this world, and so some of the funniest lines can slip by. If the play is no longer shocking, it is still strange. Jimmy's baiting of Alison, her apparent passivity, and the provocative relationship of Cliff and Alison all contribute to the first act tension.

As Jimmy, Ethan Edmonds' accent seemed a bit too posh at first, though his sonorous delivery (reminding me of Richard Burton starring in the classic 1959 film version) ultimately pays off in a big way, for one of the surprises of this play is the eloquence and abundance of language. Once Alison starts talking, Greta Stockwell brings her to life, and she achieves a perhaps surprising balance between these characters. Charlie Heinberg as Cliff ably negotiates a space between them.

After this seemingly chaotic and overgenerous preparation, and with the strong addition of Tisha Sloan as Helena, the second act is completely gripping. In his one scene, Bob Morse provides instant credibility as Alison's father, the representative of the ruling class that Jimmy criticizes -- criticism that he sees as partially just. "You're hurt because everything is changed," Alison says to him. "Jimmy is hurt because everything is the same. And neither of you can face it. Something's gone wrong somewhere, hasn't it?" But in this play it's just one way that loss informs living.

So despite the inherent problems, this production turns out to be revelatory, due in part to the structural soundness of the play, but mostly to John Heckel's taut direction and the excellent ensemble acting -- as good as any I've seen on the North Coast.

Kitty Grenot contributes to this production's success with her set, Ned Daniell with the lighting and Santiago Menjivar with the sound. This Look Back in Anger soars. It's well worth the journey. It's at Ferndale Rep through Feb. 26.

Jeff DeMark reprises his Went to Lunch, Never Returned at Missing Link Records on Friday, Feb. 17, at 8 p.m. The following week (Feb. 25) he'll be back at the Sewell Gallery with La Patinas doing his work-in-progress, currently titled The Thong Remains the Same.