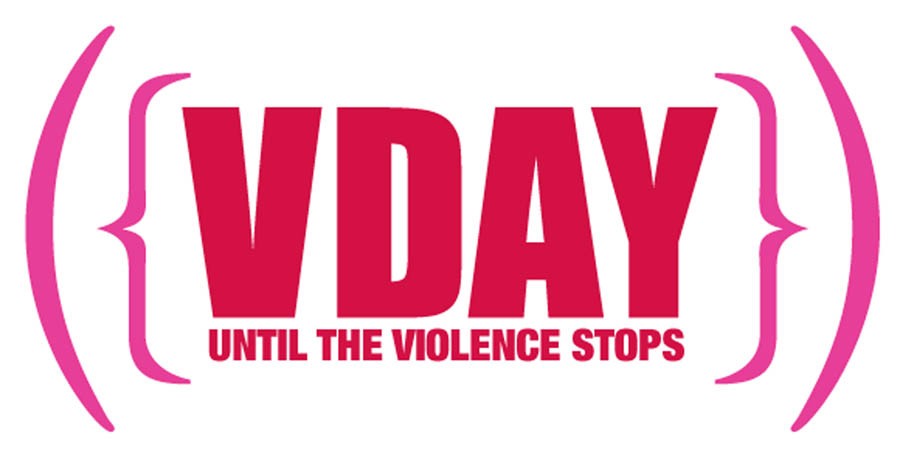 In contrast to Valentine’s Day, a great day for greeting cards manufacturers and chocolate makers for sure, we have V-Day. Started in 1998 by a group  of women including The Vagina Monologues playwright Eve Ensler, the now worldwide organization/movement looks to raise awareness and ultimately end sexualized violence against women and girls.

Locally for the last several years the movement has been stewarded by V-Day Humboldt. But more than a day, we are smack dab in the middle of V-Week, manifested with multiple countywide events. We’ll try to catch you up on what’s left:

The Vagina Monologues: since its debut in 1994, Eve Ensler’s play -- based on her interviews with hundreds of women -- has allowed thousands of women a unique venue to celebrate their sexuality and strength.

V-Day Flash Mob: Mobs rule. On Thursday, Feb. 14, a crowd will gather on the Arcata Plaza at 2:14 p.m. -- and at sites around the world -- to show solidarity with the V-Day message and the effort to end violence against women.

For more info on V-Day Humboldt, check out vdayhumboldt.org.