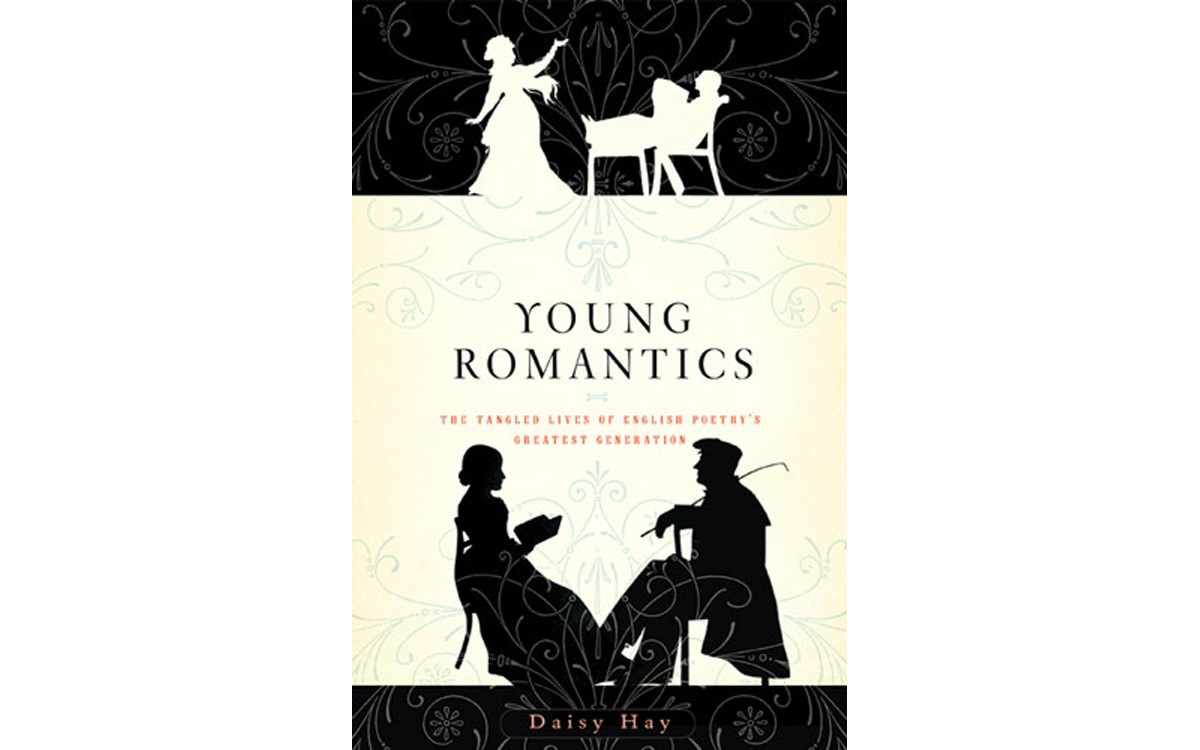 The early 19th century Romantic period in English literature continues to fascinate readers. Last year's popular The Age of Wonders examined the relationship between that era's poets and the science of the age. This book by Daisy Hay concentrates on the relationships within the younger Romantics, particularly the Shelleys and Lord Byron, but also John Keats (they followed the first generation of Romantics, like Wordworth and Coleridge). The younger group includes some fascinating but often forgotten figures, such as Thomas Love Peacock and the editor and writer that brought many of these young English idealists together, Leigh Hunt.

In a narrative that moves from England to Italy and Switzerland, Hay especially gives the women their due. Some were already independent, like Lady Caroline Lamb, who famously dubbed Byron "mad, bad, and dangerous to know," though Hay adds, "this is a phrase that could more accurately be applied to Caroline herself." But most were wives and sisters who at times came out of the troubled shadows of the men. Hay's account of Mary Shelley's literary career sets some proportions aright, as Mary was more famous than poet Percy during his lifetime, owing to the popularity of Frankenstein. Thanks in large part to Hay's discovery of the long-lost memoir of Mary's sister Claire, there's plenty on Claire's relationship with the Shelleys and Lord Byron (by whom she had a daughter).

In describing these complex and potentially incendiary situations, what comes across most strongly is Daisy Hay's careful fair-mindedness. She doesn't sensationalize anything, and not only provides different perspectives but evaluates them sensibly.

Hay asserts that the Romantic approach to literature was "an avowedly democratic project, since it suggested that anyone could be a poet, as long as he or she understood that poetic inspiration was present in the sights and relationships of ordinary life..." But her key point is that while the image of these poets -- Shelley, Keats and Byron -- is of the solitary soul, in fact their lives and work would "move between solitude and sociability, for the two opposing states to be suspended in productively balanced tension." That sociability included helping each other's creative efforts.

This book itself expresses a productively balanced tension between judicious information and an absorbing narrative of principle and passion, tragic deaths, historic moments and unexpected consequences. I generally read literary biographies in small chunks -- a few pages, a chapter at a time -- and am content to do so. But I got to a point in this book where I had to keep reading, absorbed in the story. If you're looking for a book for someone intrigued by this period and these figures, this is a very good bet.