Your Friends Have More Friends Than You 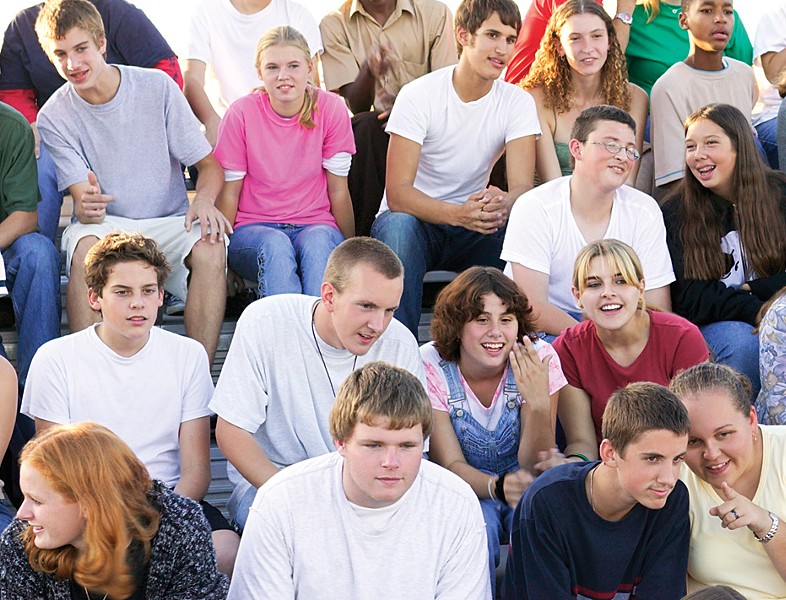 ...on average, that is. In these strange times of online social networks like Facebook and Twitter, you can actually count your online friends (or followers on Twitter), and even count their friends. I don't recommend it, if you're at all anxious about your popularity. Chances are, you'll discover that your own roster of friends is smaller than most of your friends' rosters.

The reason why is pretty simple: We are more likely to become friends with someone who has a lot of friends than we are to befriend someone with few friends. It's not that we avoid those with few friends; rather it's more probable that we will be among a popular person's friends simply because she or he has a larger number of them. So before you resolve to become more scintillating and attractive, remember that most people are in similar, sparsely populated boats. Mathematically, it's the difference between a true average and a perceived average.

In his January 2011 Scientific American column, John Allen Paulos, a math prof at Temple University, gave this neat explanation by analogy. A university department offers three courses for the semester: a survey class with 80 freshmen; a seminar with 15 juniors; and a graduate-level tutorial of five. The average class size (the true average) is clearly (80 + 15 + 5)/3, or 33.3 students. This is the number the department is likely to publicize.

However, when looked at from the perspective of the average student, the numbers are quite different. Eighty of the 100 students find themselves in a class of 80 students; 15 are in a class of 15 students; five experience a class of just five students. The average student's class size (the perceived average) is (80 × 80 + 15 × 15 + 5 × 5)/­100, or 66.5 students -- a number less likely to be publicized by the department.

Paulos points out that the argument applies to many situations. Take population density. The average number of human beings per square mile of earth's land surface is around 35. Looked at from the perspective of the average human being, how­ev­er, the density is much higher, because most of us live in cities. For instance, Eureka's 27-odd thousand folks are crammed into just over nine square miles, for a population density of nearly 3,000 per square mile. And many more of Earth's humans cohabit in cities (most of them much larger than Eureka) than live out in the boondocks.

Barry Evans (barryevans9@yahoo.com) is feeling quite lonely after writing this. You can help by buying his Field Notes book at Northtown Books or Eureka Books.