Your Noise, My Now

A conversation with Bassnectar 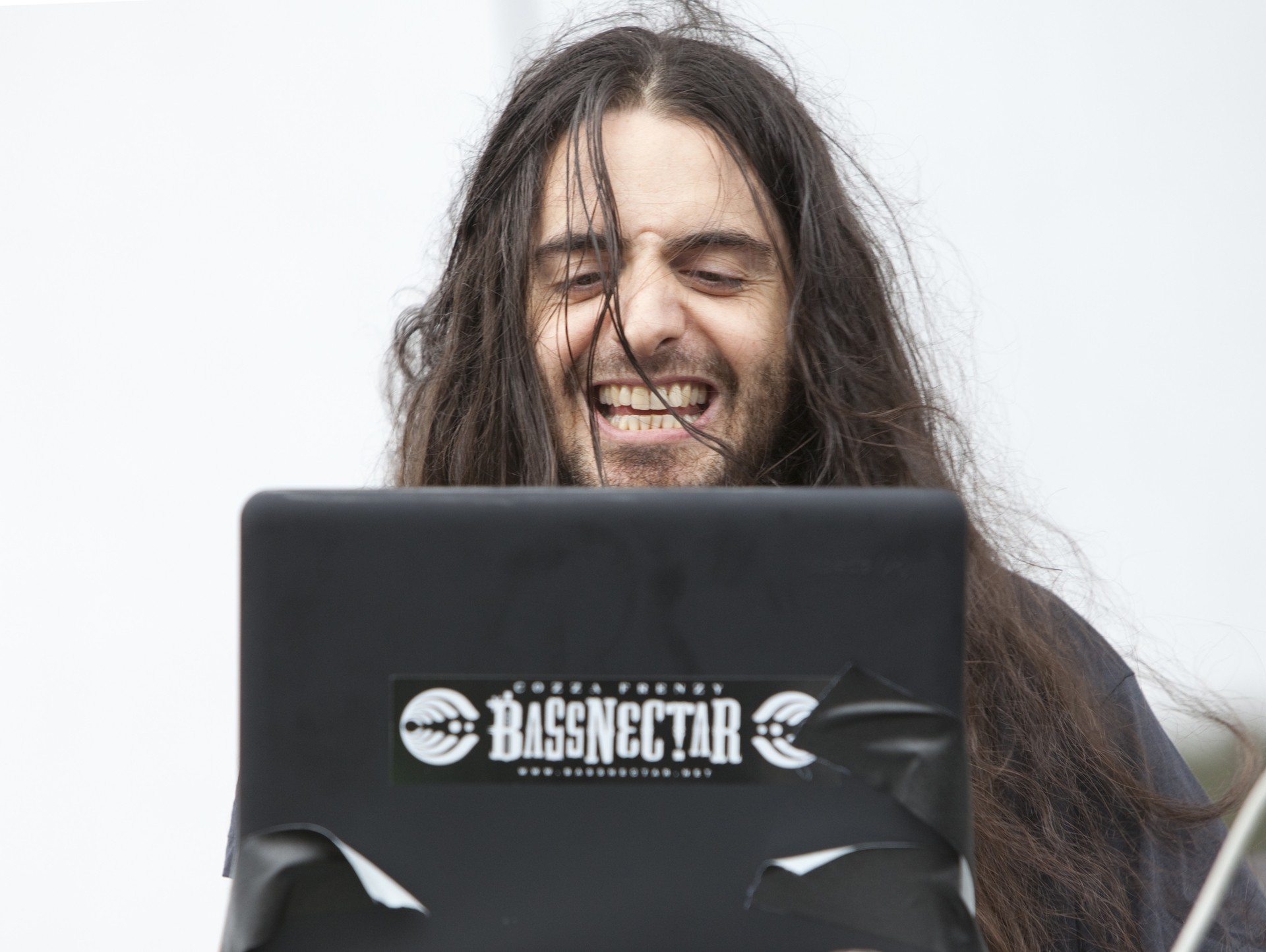 In the 1950s a new sound was reshaping American culture. Parents in those days called it loud, repulsive and crude. They assigned racially provocative epithets like "jungle music" to it because of its roots in African-American blues, country, jazz and gospel. This, of course, drove a younger generation straight into its welcoming arms. That generation found something in the new music that wasn't available until then.

Rock ‘n' roll defined an era, an important one in American history. It spoke loudly about what American culture had become, and provided an outlet for the backlash against what some saw as a restrictive way of life. Now it is held in wide regard as one of the most important musical evolutions in history.

Today, some say the same things about electronic music. They say it has no soul, that the music rarely has meaningful words, that it lacks the instruments that breathe life into so many songs from the past.  Maybe the youth of today believe that it is not the words but the actions that the music provokes that gives them truth: Dancing. Connecting to the people around you, not by talking, but by participating.

And if there is one person who can bring people together in a way that any old rocker would be proud of, it's Lorin Ashton, the mastermind behind Bassnectar, whose open source musical project combines sound and force with a weight that engulfs the senses.

In a telephone Q & A the man called Bassnectar had this to say.

You're on the road working like crazy, what is your biggest day-to-day struggle?

I don't focus on my struggles much, partly due to my commitment to giving thanks every day for all I have. It may sound hokey, but I just give thanks for all the simple things I have in life. I work fulltime seven days a week, 12 hours a day and I always try and give thanks when things get stressful. I can see colors, I'm healthy and I'm sitting in a hotel right now with a view of the Pacific Ocean. Things are great.

Where do you see yourself in 10 years?

I'm really focused on the present. It's like a hurricane and I'm like in the center of this spinning storm and I am kind of blind. I can't see where it's going except that I am booked till Christmas and I have a week off between now and then. After that I don't know. I have a lot of things that I want to do in my life outside of music.

Where do you think electronic music is going?

I think as far as I can tell electronic music has broken through as a major genre. Everything has electronic aspects to it. As far as electronic dance music, anything goes, from delicate music to the more grinding hardcore music. There are no boundaries.

Where do you get your revolutionary spirit?

I think it's just like revenge of the nerds. I have never liked seeing people getting bullied or teased. I have always rejected injustice and I have a great amount of empathy for other human beings. I like to promote a positive experience on Earth for as many people as possible. It's not that complicated to bounce inspiration at people in hopes that they will bounce it on to others.

World Famous Productions presents the Bassnectar Vava Voom Tour on Thursday, May 10, at Blue Lake Casino with VibeSquaD and Mr. Projectile opening. Doors open at 7 p.m. for the all ages show (18 and under must be accompanied by an adult) in a tent brought in to handle 2,500 bass enthusiasts. Lights, video and gut-rattling bass will combine to blow minds and change the musical landscape. Advance tickets are available at The Works, People's Records, Wildberries Marketplace, Lotus Organic Cafe, and online at www.worldfamousproductions.net.