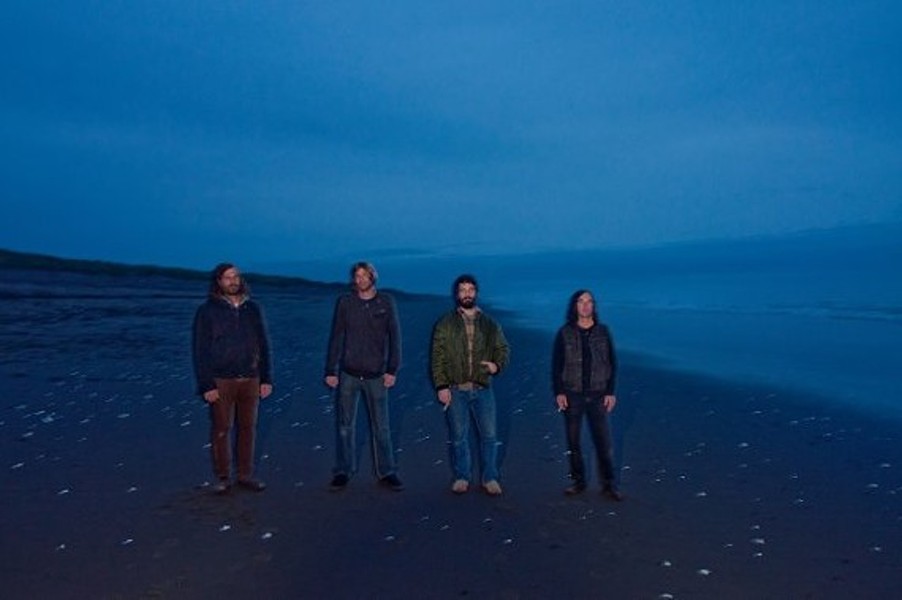 Gigsoupmusic.com on White Manna: “Armed with a sound that blends together elements of space and garage rock with psychedelia, drone and a touch of doom, they’ve frequently been likened to what would happen if you merged bands like The Stooges and MC5 with Hawkwind. With four LPs under their belt there’s plenty of material to sample before Liverpool Psych Fest arrives at the end of September.” Zen Mother opens!