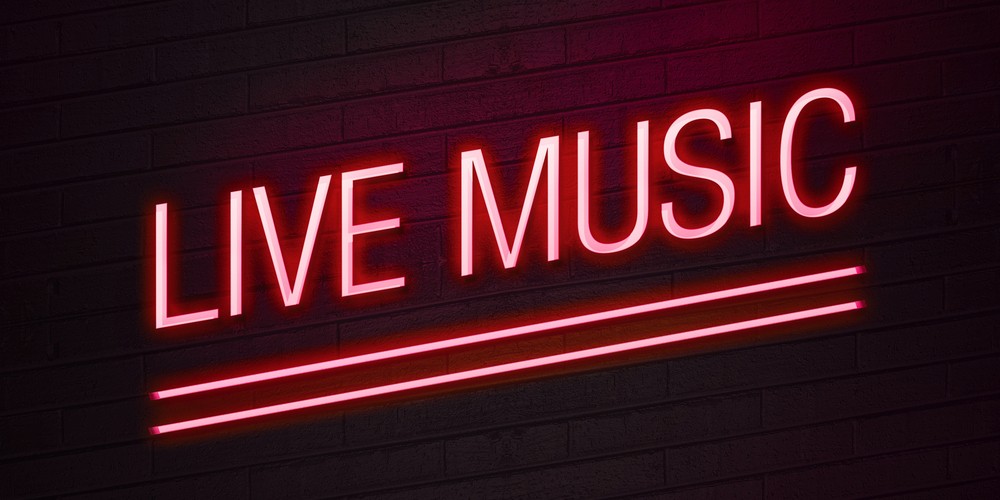 It's A Night at the Museum at the Clarke Historical Museum at 6 p.m. and outside of checking out what's in the museum — along with locally made food and drink — you'll be treated to Humboldt's own Cajun band The Bayou Swamis, who'll be playing at the $20 event. The artists formerly known as The Honky Tonk Detours and now known simply as The Detours return to the Mad River Brewery Tap Room at 6 p.m. as well. They'll be slipping some honk, some tonk, some rock and some roll into your ears, and all for free. The Fortuna Monday Club hosts La Nueva Ilusión, performing traditional Mexican dance music starting around 6:45 p.m. Bring $10 to get in and discover why these chaps are known as the "Kings of Cumbia." Local singer-songwriter Joanne Rand is celebrating the release of her 16th album, entitled Roses in the Snow & Drought, tonight at The Sanctuary in Arcata. She's backed by a local supergroup comprised of Piet Dalmolen on the six string, Rob Diggins on the fiddle four and Tim Randles on the 88. This celebration is also benefiting The Sanctuary to help them provide a space for creativity for the arts. A sliding scale of $10-$20 will get you in — consider that a deal for some of our most talented musicians. The celebration starts around 8 p.m. Two hours later, Chicago guitar player Bob Bucko Jr. stops by The Miniplex in Arcata to deliver his wide range of sound your way. He's got local support from "FEK/Future Friends," who I saw last Tuesday when they were billed as "Future Friends of Sound" and had a really interesting synth-driven sound with electronic drums, hand drums, guitar and saxophone. A $5 ticket price for this one.