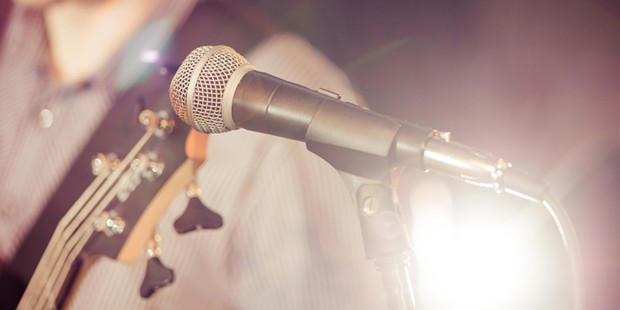 There's a modern folk and roots music show tonight at Phatsy Kline's at 7 p.m. Margo Cilker is a Bay Area-based singer/songwriter who cuts her work from the patchwork cloth of current and yesteryear greats like Lucinda Williams and Woody Guthrie. Her band is on tour with similar Ore-Washington act An American Forrest and will be joined tonight by local folk string trio No Pardon. There's no cover at the door but the hat will be passed at some point and a $10 donation would sure warm the players up a bit.