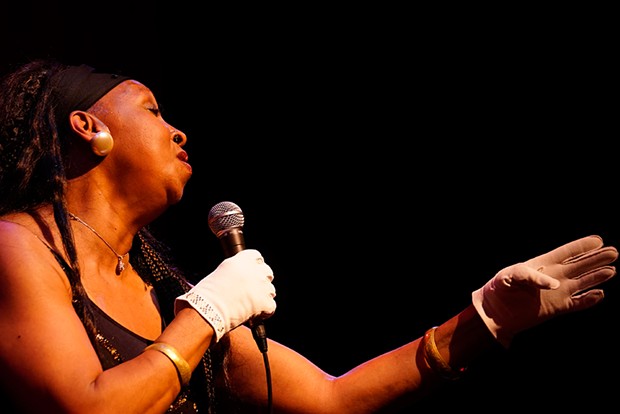 There are three very different and very good shows in Arcata tonight. At 7 p.m. we have Swingset from Seattle, which describes itself as "playground soul." I can dig it. Blisster is the noise, guitar and beats project of local keyboard genius Hudson Glover, and Soundscape Shadows is a hybrid act of locals storytellers Cowtown Serenaders and The Comix Trip. As with most Outer Space shows, this one's a sliding scale of $6-$20.

Over at Humbrews you can enjoy another milestone edition of Soul Party. In this installment DJ Jaymorg celebrates his birthday (I'm not sure which one but you are free to ask or try to count his grooves) while DJ Red celebrates his 35th year as a turntable assassin. DJ T Rex will also be in attendance. Everything kicks off after 9 p.m. and the price is a rocksteady $5.

Finally, for all of you nighthawks at the diner, the Alibi is hosting Livermore's stoner-groove band Ranchero, which possibly features the bassist for Diego's Umbrella in the line-up, at 11 p.m. ($5). Local gritty troubadours The Bow-Legged Buzzards will likely be the draw though, as the band's shows have been nothing but high-energy romps.