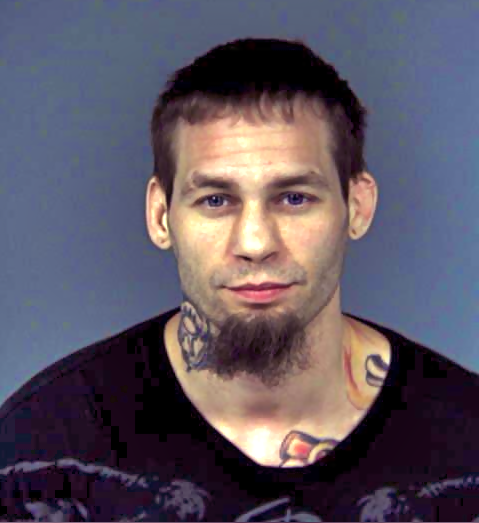 On 05-15-2012 at about 0845 hours the Humboldt County Drug Task Force served a search warrant at a residence located in the 800 block of Herrick Avenue, Eureka near the Pine Hill Elementary School. Agents located a sophisticated indoor marijuana growing operation in the residence. Agents detained two subjects who they identified as Christopher Edwin Roman age 32 and his girlfriend, Christinia Michelle Senzig age 22. Agents seized 863 growing marijuana plants from the residence that ranged in size from 4 inches to 3 feet in height. Agents seized 53 pounds of dried marijuana. 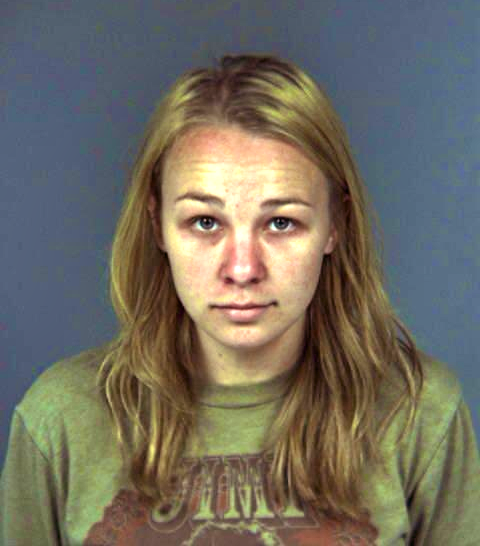 Senzig was arrested for cultivation and possession for sales of marijuana her bail was set at $25,000 dollars.