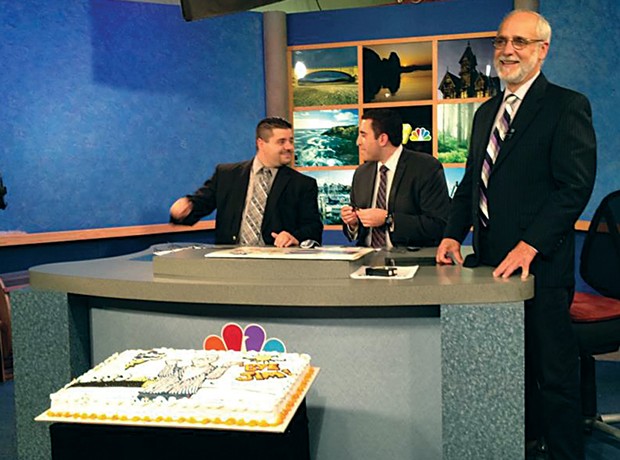 Jim Bernard, the popular, longtime Channel 3 meteorologist who was also an air traffic controller at the Arcata-Eureka airport has died, the television station announced. He was 64.

Trusted for his accurate forecasts and known for referring to viewers as "weather fans," Bernard stepped down from the job in 2012 after a neurological disease began to impact his speech. He is survived by his wife Chris, son Jeff and daughter Lacey, according to his former station.

Read the Journal's 2012 tribute to Bernard after his last day on air here.