Dell'Arte Board Responds to Equity Criticism

June 25, 2020
9 comments
After nine current and former Dell'Arte International staff members penned an open letter to the theater school outlining what they see as major problems with the organization's treatment and advancement of Black and Indigenous people and people of color, Board of Directors Chair John Bartholomew has written response to the Dell'Arte community. 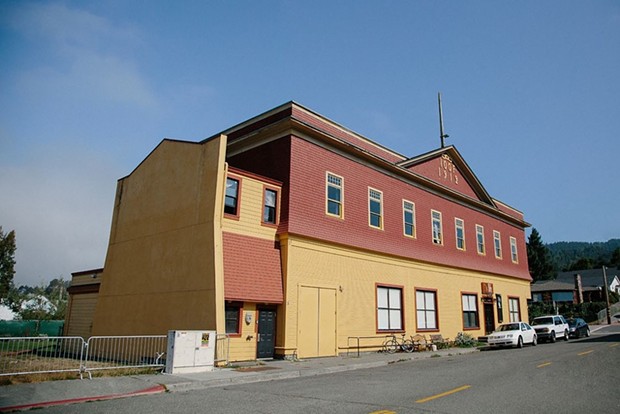 In it, Bartholomew writes, "We acknowledge that people have been hurt in many ways by white supremacy culture and by Dell'Arte's unintentional complicity; be that by our own ignorance or lack of understanding." The letter notes appreciation for the "courage" of those who came forward to criticize the school and invites them to a socially distant meeting to discuss their experiences. He also says the school is working on "a list of specific initiatives and commitments," for which it is soliciting suggestions.

Bartholomew added in an additional email to the Journal, "there are perspectives from each human in any interaction (which you know); and the statements thus far out there only offer one side of those interactions; so I truly hope there is no rushing to judgement before both sides of the story are known and/or expressed. I say this because all Staff I have had the pleasure of getting to know at Dell’Arte are fine people that to the best of my knowledge and belief would never harm another in some of the ways described."

Read the full letter from Dell'Arte staff here and the board's full response below: