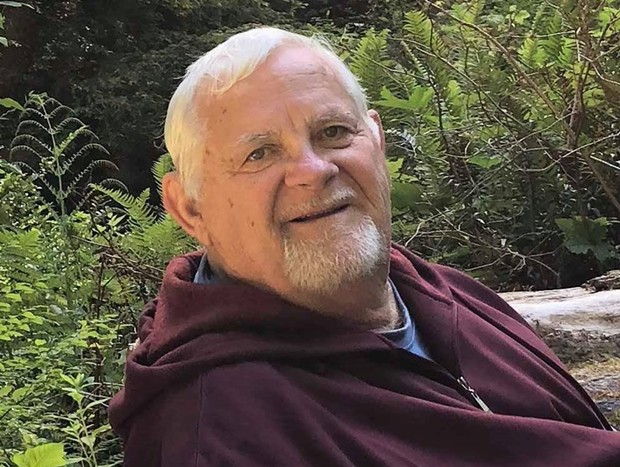 After a two year battle with pancreatic cancer, Larry passed away at home peacefully on Feb. 17, 2022, and is survived by his wife Rosalie of 55 years and four children with their spouses: Jed and Janera Watts, Starline and Mark Pitlock, Mindy and Brad Adorador, and Larz and Summer Watts. Larry is also survived by his eight grandchildren: Janessa, Chandler, Sharlene, Kendall, Bella, Nicolas, Oliver and Reid.

Larry was the second eldest of four, born on March 10, 1944.  He was a veteran stationed in Germany as well as a black belt Judo champion and instructor. He loved hunting and fishing and was quite a comedian. He also loved to cook, appreciating all types of cuisine.  He had a special interest in Asian culture.  Larry worked for Pacific Gas and Electric Company in the gas department for 46 years; first in San Jose and then in Eureka. Larry will be greatly missed by all who knew him. We are comforted in knowing that he is in the presence of our Lord Jesus and is no longer suffering.

Family and friends are invited to a celebration of his life which will be held on Saturday, March 12th at noon.