Brooke Redmon, the show's production manager, said the premise of program is basically to follow Stan Ellsworth, "a big, burly, biker dude" who happens to be a former high school history teacher, as he rides his Harley around and talks history with the locals. In Eureka, Ellsworth caught up with local historian Ray Hillman to talk logging and redwoods. Redmon said a new season of the show is slated to air this fall, though the episodes currently being filmed are slated to run next spring. The show airs on BYU TV, an affiliate of Brigham Young University, and past episodes can be found on the station's website. 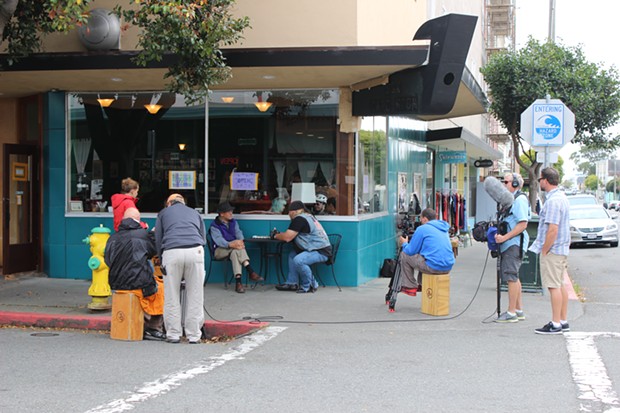 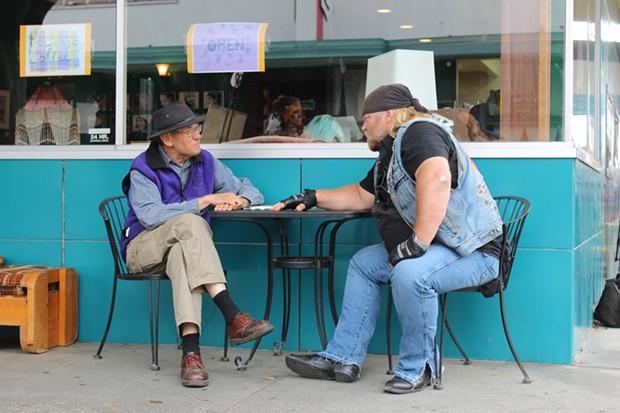 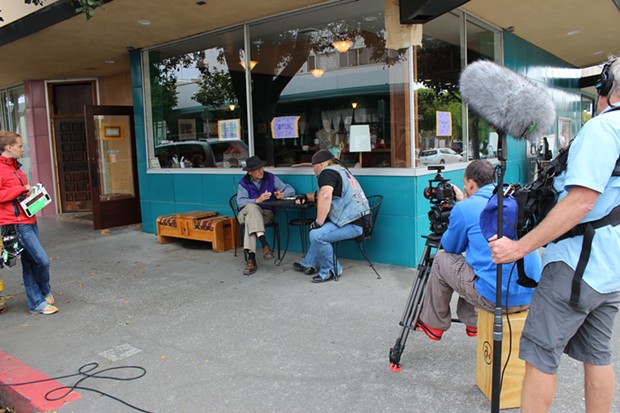