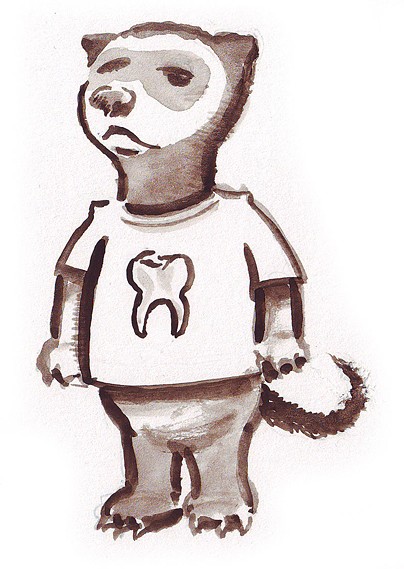 Dust off those plot twists … the North Coast Journal Flash Fiction Contest is back! Send your original story of 99 words or fewer to our judges for a chance at publication and a prize.

Email your entries to fiction@northcoastjournal.com between now and 9 a.m. on Oct. 24. Be sure to include your name, address and phone number on your entry (contact info won’t be printed). Send all the stories you want, but save the poems for another competition, please.

Size up past winners here. And if you’re wondering just how long 99 words is, it’s exactly this long.

For inspirational purposes, find a few past winners copied below:

Noses
By Peter Mehren, Toronto, Canada
"Let's get one thing straight," she said, as we sat chatting over coffees. "If we ever kiss, which I doubt will happen, but if we ever do, noses to the right."
I looked from her eyes to her nose and back again. "Meaning?"
"Meaning I don't want clumsy, amateurish bumping of noses and foreheads and chins. We're not beginners. If I ever decide you can kiss me, which — "
"I know: you doubt."
"Yes. It won't be a sneak attack, so don't think about doing that. No, just like deciding on which side of the road to drive: noses right."

The Tooth Ferret
By Steve Brackenbury, Fortuna
They told him if he put his tooth under the pillow he would find money waiting for him in the morning.
"Dumb ferret," he muttered as he got under the covers; for you see, he had heard it all wrong. "Ferrets ain't got no pockets to keep things in and they're mean and dirty. I hate ferrets."
Midnight came. His eyes were shut but he was wide-awake. The bedroom door slowly opened. He tightened his grip on the handle of the sharp knife he had taken from the kitchen drawer. He was ready for that stupid old ferret.